From Silk Road to Gas Road

First envisioned in 2011 by the United States Department of State, the New Silk Road Initiative supports regional integration with a primary focus on building links between Afghanistan and neighboring countries.

In remarks to the Jamestown Foundation, Lynne M. Tracy, Deputy Assistant Secretary for the Department of State's Bureau of South Asian and Central Asian Affairs, highlight the growth of transnational trade from and through Afghanistan: "So what are the key components of our New Silk Road vision? When we speak of a New Silk Road, we mean on the one hand physical connectivity – transport, communications, and energy infrastructure that links countries of the region together and links them with South Asia, East Asia, the Middle East, and Europe. On the other hand and equally important, we mean the practices, regulations, legislative bases, and international agreements in the areas of trade and transit that allow goods and services to flow efficiently from country to country across this infrastructure. The United States has invested significant resources and political capital in both of these components of the New Silk Road." 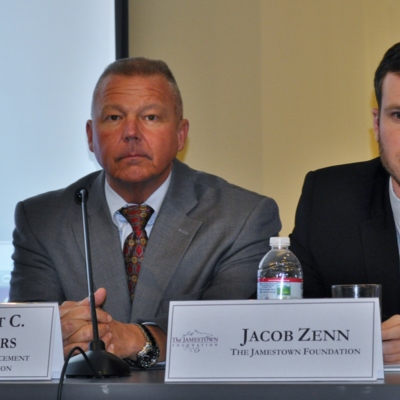