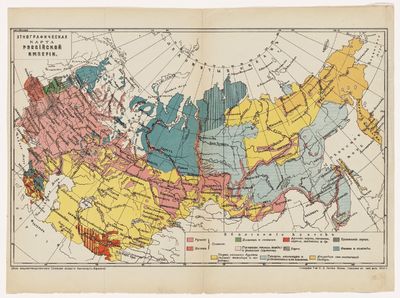 BIO:
Eve Blau is Adjunct Professor of the History and Theory of Urban Form and Design in the Department of Urban Planning and Design, and former Director of the Degree Programs in Architecture at the Harvard University Graduate School of Design. She has been a fellow at the International Center for Cultural Studies (IFK) in Vienna, Austria; the Institute for Advanced Study, Princeton; the Bunting Institute, Harvard University; and the J. Paul Getty Trust.

Before coming to Harvard she was Curator of Exhibitions and Publications at the Canadian Centre for Architecture in Montreal, and Editor of the Journal of the Society of Architectural Historians. Her books have received numerous awards, including the SAH Alice Davis Hitchcock, Spiro Kostof, Architectural Exhibition Catalogue Awards, the Austrian Cultural Institute Prize, and AIA Citation for Excellence in International Architectural Book Publishing. Her current research is concerned with urbanism after socialism in the New Europe. She is currently directing a research project on Baku: Oil and Urbanism, and is a Principal Investigator for the Harvard Mellon Foundation Grant Reconceptualizing the Urban: Interdisciplinary Study of Urban Environments, Societies, and Cultures, (2013-2017).