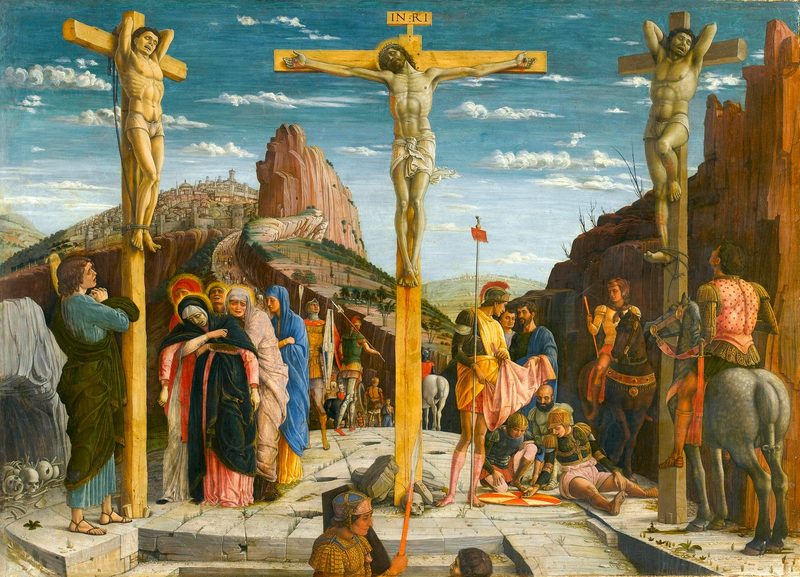 Jesus’ crucifixion, burial and resurrection end the sequence of the core events of Christianity. Their precise location - Calvary, or Golgotha, just outside of Jerusalem’s city walls - has since the earliest times been considered one of Christianity’s holiest places. As such, it has forever been a contested site. Not only that its reconquering was the ultimate aim of the mediaeval Crusades: the site of Golgotha, and its subsequent transformation into the Church of the Holy Sepulchre, also reveals the complexity of interrelations between diverse Christian denominations. Ultimately, it depicts the relationship between a universal utopian idea and its manifestation in a concrete material reality.