Representation and the 'Petroleum Imaginary' 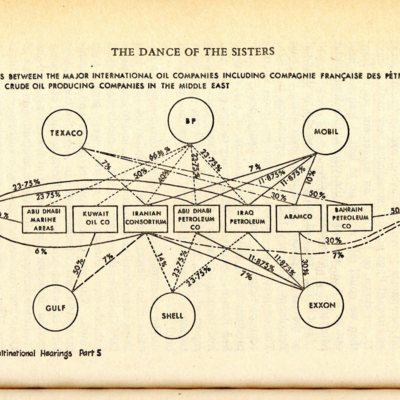 The Dance of the Sistsers 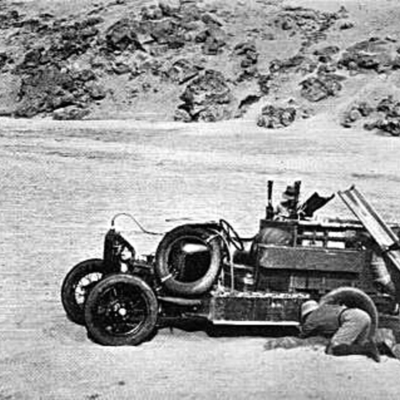 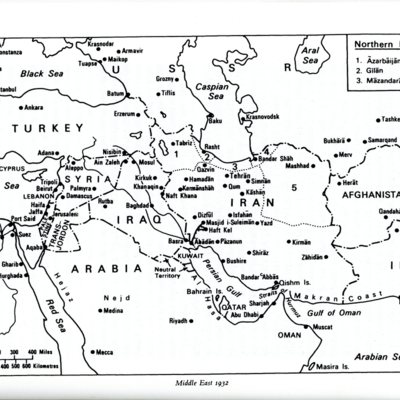 It is through these mappings that a ‘petroleum imaginary; was constructed in which the oil company could produce a sense of scarcity or a sense of abundance. It is here through these visuals that the idea of Iran [or the larger ‘Middle East’] was put further into the realm of the ‘periphery’. And more often than not, the rest of the world is not even on the map. This active ‘selection’ and ‘curation’ of how the Middle East is portrayed allows for the creation of the distant image of the Middle East, which in turn increases the distance of the source of this much-valued resource. The creation or curation of representation is typically attributed to the oil company that owns the concession, which in turn means it owns the oil. Interestingly, the gas stations and advertisements of Anglo-Persian Oil Company [APOC, renamed the Anglo-Iranian Oil Company [AIOC] in 1935, and British Petroleum [BP] after 1954] serve as perfect example to explore this venue; for their gas stations in the Iran are ‘Iranized’ and made to look Iranian; while their advertisements and gas stations in Europe are constructed to as universal and global. This intentional representation serves two things; first, in creating an ‘Iranian’ gas station it aims to reassure the Iranians that BP is local, there and part of Iran. It intends to offer Iranians that their oil remains local. On the other hand, it portrays the opposite in its European markets: it presents BP as an international, ubiquitous conglomerate with universal ‘architecture’ allowing for the branding of BP and its instant recognition globally. This ‘local’ | ‘global’ dichotomy will be further explored in the study of the architecture of the sites of operation of large oil corporations: the ‘company town’ of Abadan.

The Creation of an Urban Form →
Representation and the 'Petroleum Imaginary'