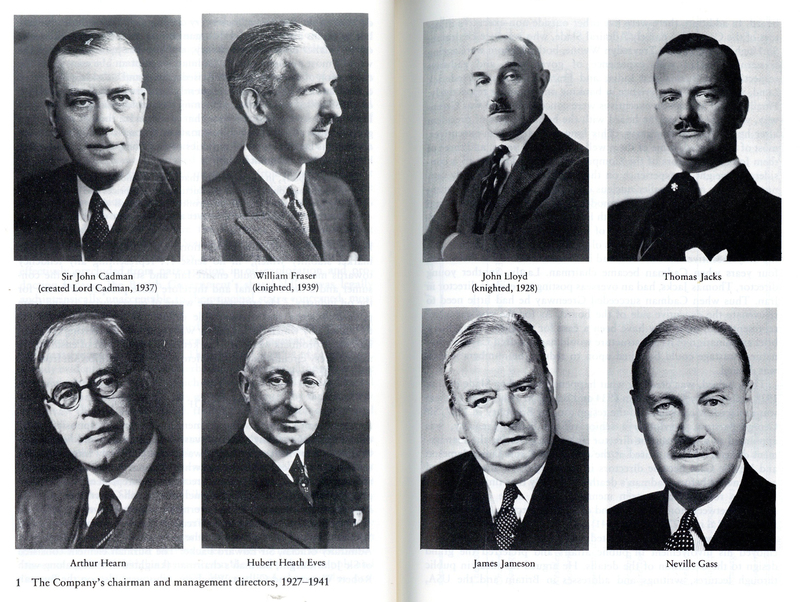 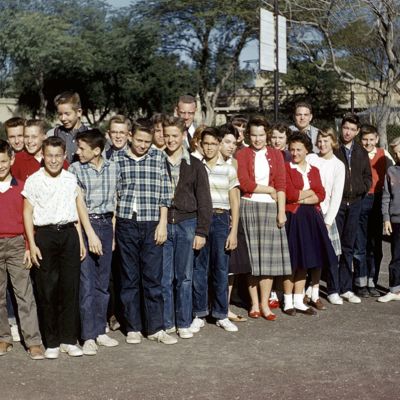 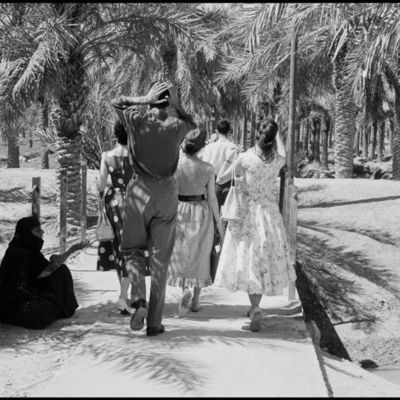 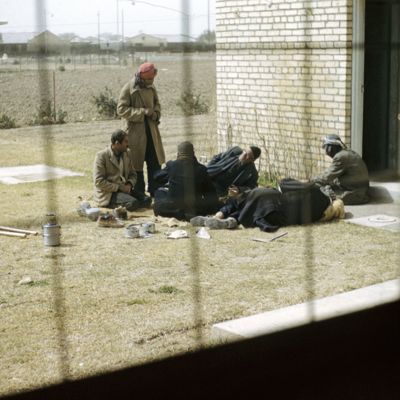 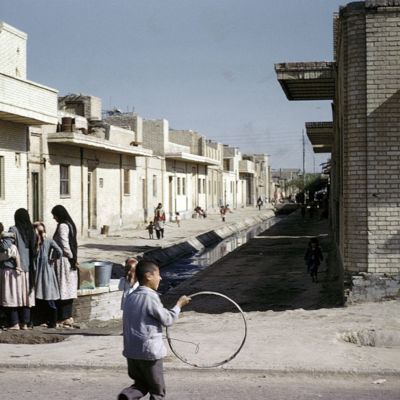 Social hierarchies existed between the British/ 'foreigners' and Iranians/'locals'. Abadan was designed to segregate. There was both the ‘formal’ and the ‘informal’. The formal was subdivided into strictly hierarchic and segregated spaces, while the 'iinformal’’ city, on the other hand, was home to a variety of styles, cultures, and social groups. In Abadan, there was segregation in all levels right from the start and it was solidified and formalized in the 1930s with Wilson’s Master Plan. The social, and spatial, hierarchies established in Abadan became the norm across the board in the Middle East when it came to ‘company towns’.