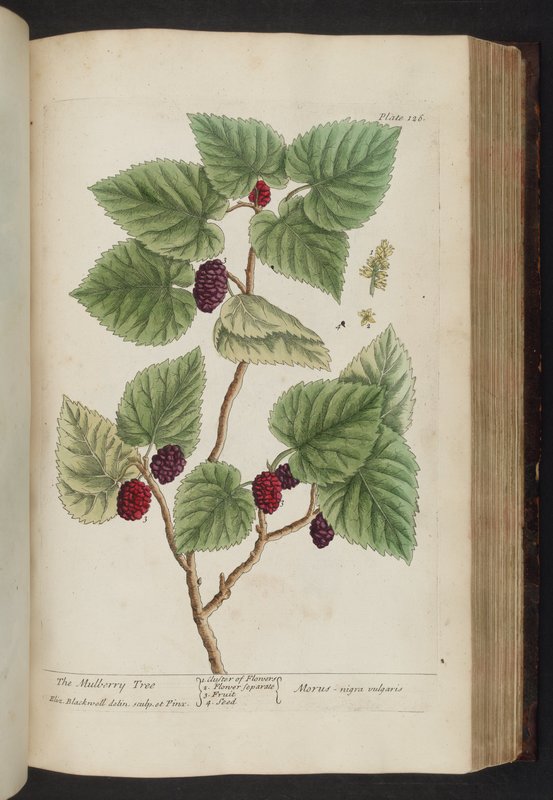 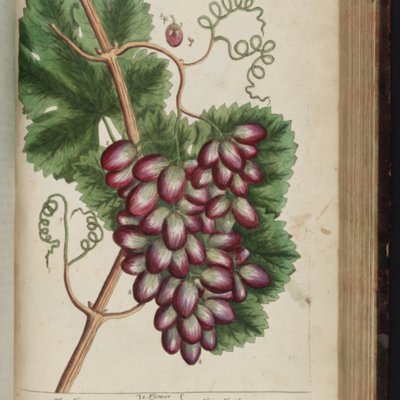 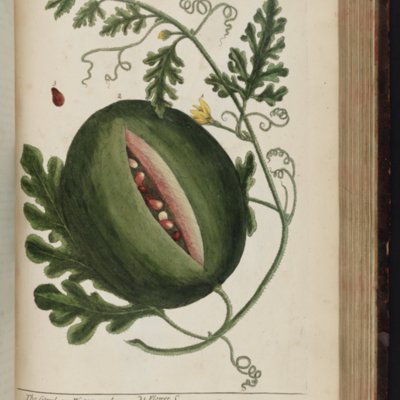 The mulberry, the grape, and the watermelon were all intensively cultivated in the Russian Empire's southern regions, especially along the banks of the Volga River between Samara and Astrakhan'. Because these plants grew well in Russia's southern climes but were difficult or impossible to cultivate further north around Moscow they became coveted luxury goods, populating the tsar's greenhouses in Moscow and inspiring rich descriptions from visiting foreigners.

"Most of the gardens about the city [of Astrakhan'] are full of vines and fruit trees, and particularly apple trees, pear trees, plum trees, and apricot treets, but their fruit is far from the best: But you have water-melons here which surpass even the Persian. They let their vines grow to the heighth of a man, and prune them so as to shoot no higher, and fasten them to poles or props. Their grape is indifferently large, black or of a deep blue, as they say, for I was not there at the season. Those that grow in the gardens of private persons, whether Armenians or others, which are in no great number, are sold at market; but they make wine of those in the vineyards, which belong mostly to the Czar, who has all the profits of them. These wines are red and pleasant enough, the soil is very sandy, and as they have store of springs, they sink pits in their gardens, and supply them with water by subterraneous canals; and out of these pits they draw it with a great wheel to which they fasten buckets, which deliver it into wooden gutters or spouts which distribute it as they please in the garden; and one camel is enough to turn all these wheels. These gardens or vineyards are two or three versts from the city, and their number increases every day, and being open they have guerites or watch-houses at certain distances, where they have sentries to take care no body makes free with the grapes in season. They told me it was above 100 years since they began to plant these vineyards, and that it was thought ot have been first done by Persian merchants, who had brought some plants or slips from their country." 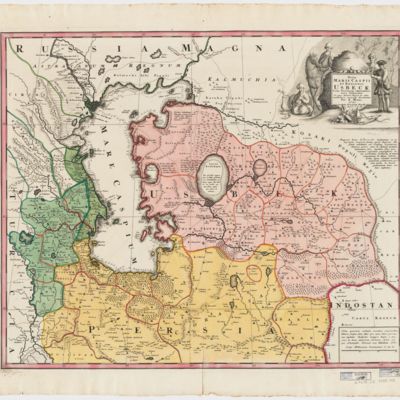 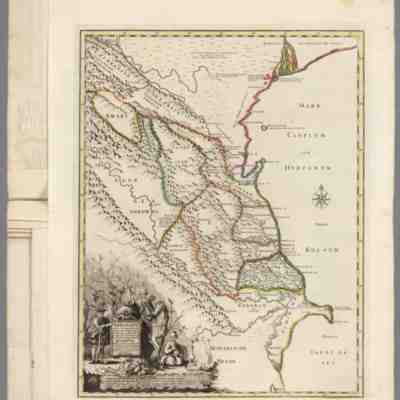 Indeed, cartographers and arm-chair travelers alike imagined Russia's southern regions as the cornucopia of an otherwise cold and forbidding country. The presence of grape vines and fruit in the cartouches of these maps help to depict and define the lower Volga and the region around Astrakhan' both in terms of its fertility and its connection to the East.