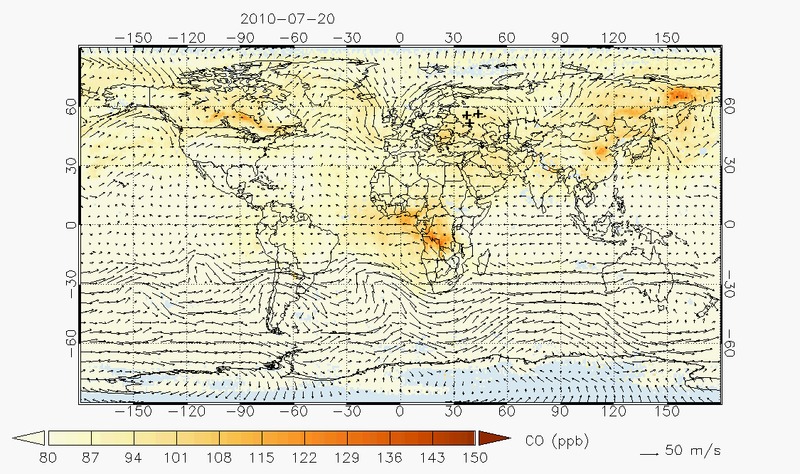 In August 2010, the wildfires common to Russia achieved an unprecedented intensity, leaving 60 people dead and more than 1200 houses destroyed. A state of emergency was declared in 7 regions. An election year, messaging from the federal government was based on response and aid distribution. This marks a departure from Soviet disaster management tactics: media and communication are key tools of the government in times of crisis.

For the EMERCOM response, this kind of environmental disaster put into context the limitations of centralized emergency management. While EMERCOM's mandate is to protect human settlement, efficient evacuations were not enough to stem the blaze. The 2010 fires happened shortly after the dissolution of the forest fire prevention agency—though a strong autonomous body, EMERCOM's weak environmental knowledge proved a liability in the fires. 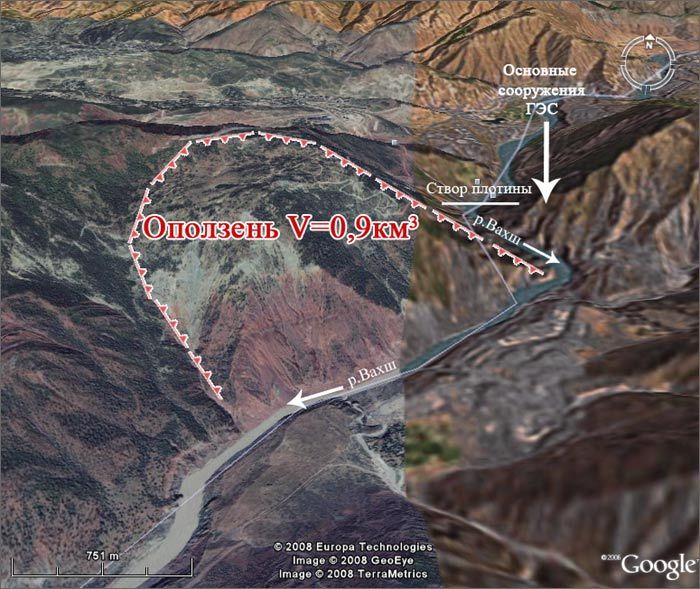 Though most of this research has been devoted to single, high impact disasters, the kinds of interventions that most emergency management bureaus face can range from the tiny to the humungous. The Committee of Emergency Situations in Tajikistan, for example, is situated in a country where landslides and earthquakes are commonplace, but not every one is a catastrophic event.

This ability to deal with "routine disasters" is part of how an agency helps prepare and prevent for "the big one." Since Tajikistan is situated in a particularly environmentally vulnerable location, this means concentrating as much on response as disaster risk reduction to reduce man-made vulnerabilities to natural hazards. As an indicator of the prevalence of hazard, as of May 2015, the Tajik apparatus has responded to 3 earthquakes so far. A poor county, a strategy that has proven successful thus far has also been to engage with the international donor community with regard to disaster risk reduction, an avenue toward sharpening technical capacity as well as effecting change in the build environment to limit vulnerability. 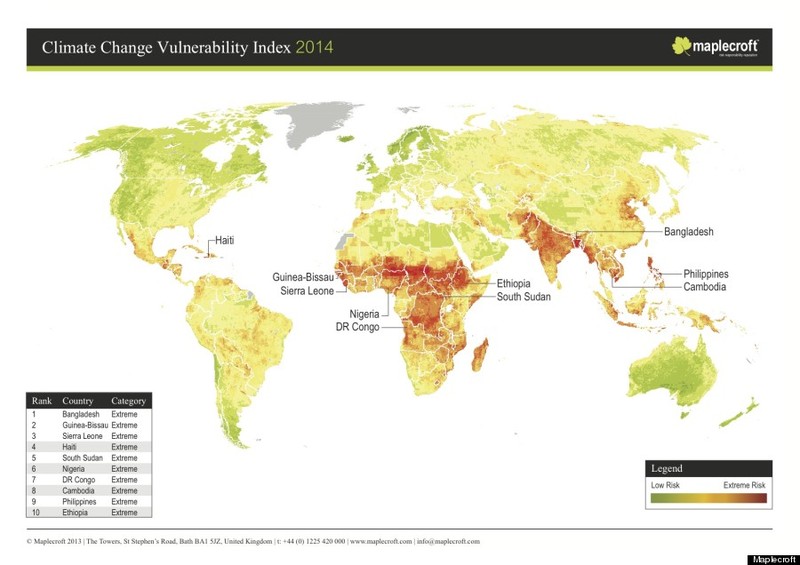 Just as the Chernobyl disaster was a quintessentially modern crisis with the frighteningly invisible threat radiation poisoning, climate change represents a new spatio-temporal shift into the future. Almost exclusively occupying the mid-latitudes, the former Soviet states are seemingly less vulnerable in aggregate than many other countries. However, increased wildfires, anthropogenic seismic reactions, glacier melt, and desertification are all issues that concern the region, Central Asia and the Caucasus in particular. At what point does disaster response dovetail with prevention, and to what extent is prevention an essential shift of what's Normal? Much like the nuclear question, the actions of one's neighbor crossing borders to spread the disaster are at the heart of climate change related disasters. Among fifteen countries that were once one country, what do these fundamentally cross-border, cross-continental issues mean for disaster management in the future?