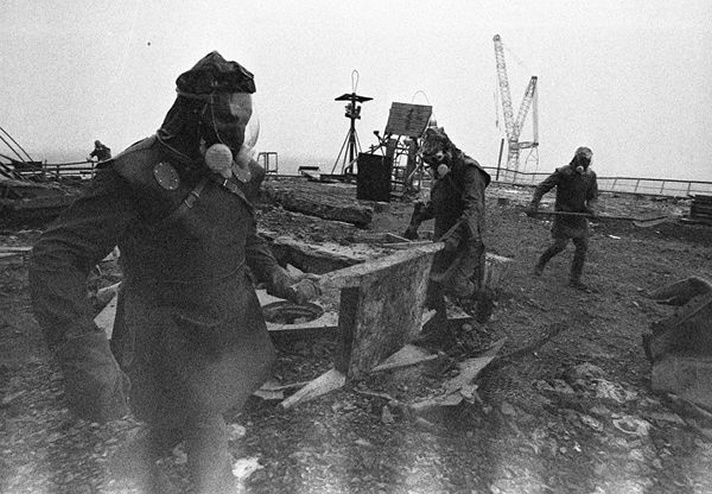 Cleaning up the Chernobyl accident

The significance of Chernobyl in Soviet risk discourse cannot be understated. Not only was there massive loss associated with the event, but it was also the end the notion of both nuclear projects and the Soviet Union itself as “perfectly safe.” With the advent of perestroika and glasnost, the opening of government and media coverage signaled an opening of public discourse on risk. From the perspective of the Soviet government, a disaster of such scale also challenged the wisdom of more open communication. The fact that a couple of months afterward, Soviet representatives to the IAEA walked the international body through a report implicating operator disregard for safety regulations beyond what the reactor had be designed to compensate for was unheard of. This was the first time the Soviet Union had admitted such failure both to external parties and, more importantly, to the Soviet public, who were under the impression that these kinds of accidents only ever happened elsewhere. Chernobyl continued to influence public discourse on safety and nuclear issues through the end of the Soviet Union. 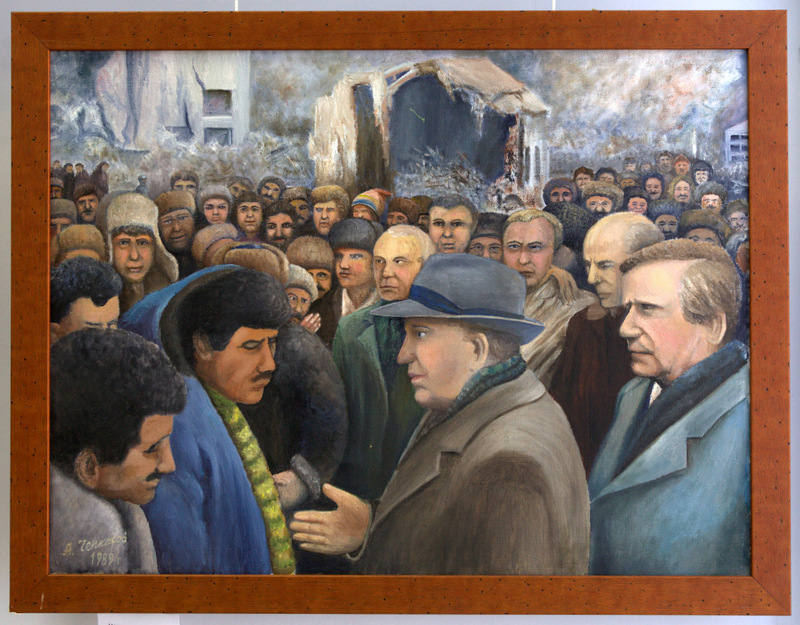 While Chernobyl made headlines as a Soviet superproject gone awry, the earthquake in Spitak, Armenia impacted the Soviet psyche in different ways. The sheer scale of damage shocked Soviet leadership. Gorbachev was famously shaken when he finally came to survey the damage in the early days of the response, not having understood just how bad it was from reports to Moscow. The idea that a world power had to ask for international aid for responding to the disaster, from the United States no less, was unheard of. Further, as unpredictable as earthquakes are, it became clear that it was not an unavoidable tragedy. An earthquake of similar intensity hit Loma Prieta in the US the next year, killing 63 people while the Spitak earthquake, in no small part due to years of shoddily constructed buildings, killed tens of thousands. Place was also key, as the sheer poverty of the already conflict-embroiled Armenian SSR brought to light issues of disparity troubling to the socialist value system of the Soviet public.