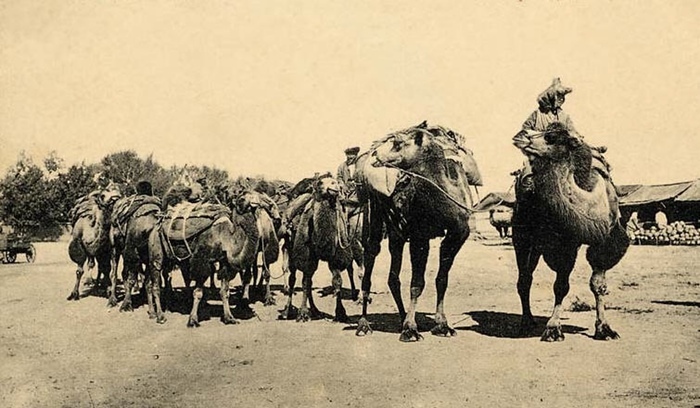 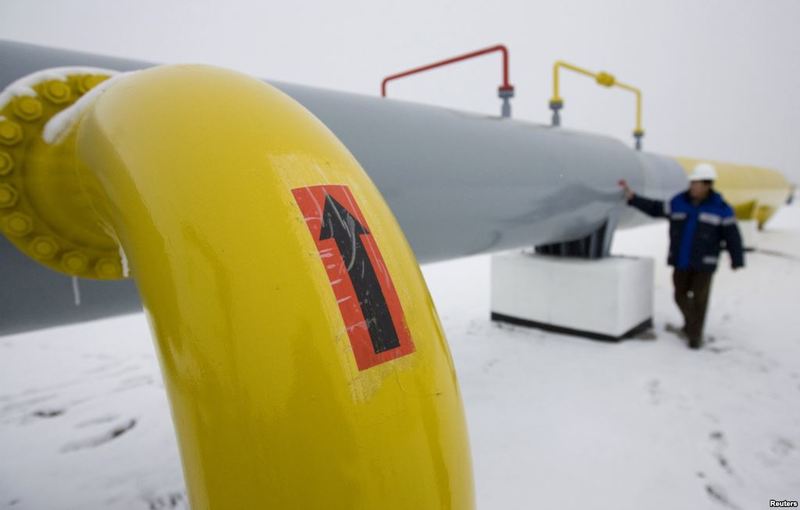 The Silk Road is perhaps the most thoroughly documented linear landscape in the world. Historically, the passageway has served as the principle conduit between China and the Mediterranean World beginning as early as the Han Dynasty (206BC to 220AD). The route has facilitated both trans-ecological and trans-civilizational exchange, passing along a varied terrain of ecological frontiers including desert, steppe, piedmont and mountain range. The flow of goods and ideas prompted the emergence of a handful of prosperous oasis towns, including Urumqi (modern day China), Almaty and Shymkent (Kazakhstan), Bishkek (Kyrgyzstan), Tashkent (Uzbeikistan), and Turkmenabat (Turkmenistan)

The purpose of this study is not so much to grapple with Eurasia a region, but to attempt to understand the region through the linear landscape, and to place this linear landscape within a broader conceptualization of transnational infrastructure. By focusing on a single large-scale physical intervention and documenting its reverberations across nation-states and a diverse set of environmental landscapes, the project will transgress the typical geopolitical framework through which gas and oil pipelines, and other sensitive energy infrastructure projects, are typically analyzed. Although physical infrastructure such as a road or pipeline is static and anchored into the ground, the landscapes through which they are travel are varied and constantly changing.

Today, the historic “Silk Road” is being reinvented as one of the most important energy corridors in the world. However, in a turn of fortune, the flow of trade has been reversed: whereas silk once traveled from China, through Central Asia and into the Mediterranean, natural gas – “the fuel of the 21st century” – originates in broader Central Asia and flows eastward to China. The energy trade has led to a resurgence in economic development in a handful of historic cities, as well as the formation of new or reinvented energy “boom towns” such as Baku in Azerbaijan and Otar in Kazakhstan. In virtually all of these cities, wealth in natural resources has fueled investment in real estate development. The city of Ordos in Chinese Inner-Mongolia is but one example of how new streams in oil and natural gas revenue are manifesting vast new ecological and urban landsacpes.