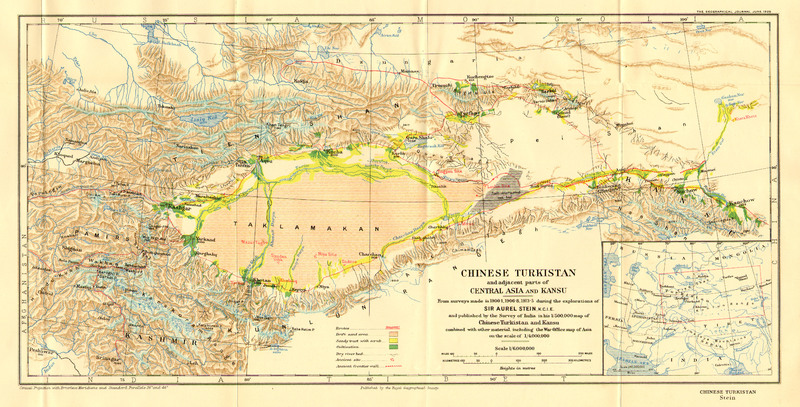 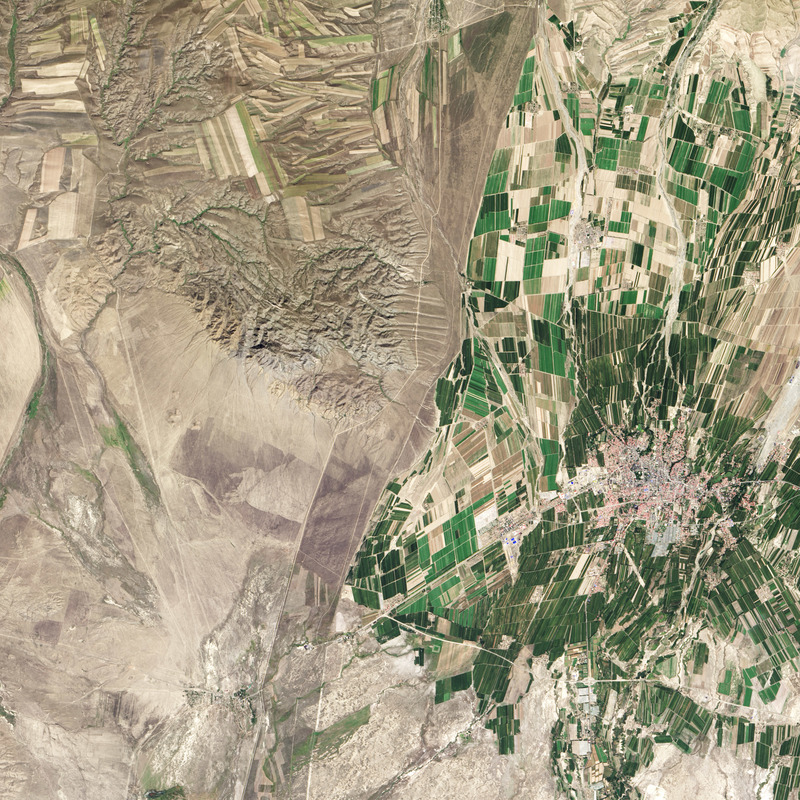 Historically, Central Asia, or "Eurasia", has been understood as something of a transition region between Europe and Asia. As a strategic zone crucial to transcontinental transit, the nineteenth century is frequently referred to as the "Great Game" in which Russia and Great Britain struggled for supremacy over the region. Further southeast, the maps of Sir Aurel Stein, published by the Royal Geographical Society of Great Britain, identify present day China as "Chinese Turkistan and Kansu."

Today, the "Great Game" is playing out in vast new ways. There is no shortage of academic explorations that seek to unravel the geopolitics of energy exploration and resource extraction in Central Asia. The region has received significant attention from economists, political scientists, and academics in other  fields in the social sciences concerned with unpacking the strategic decisions and political back dealing between political powers and multinational energy conglomerates. An endless number of policy memos underwritten by Washington Consensus institutes and other non-partisan think tanks seek to unravel the complexities of the “new Great Game” in Central Asia geopolitics and demystify proposed energy infrastructure, patterns of investment, supply and demand, price fluctuation, and the like through “dynamical game models” and other systems of mathematical reasoning.

Beyond trade in energy resources, Central Asia is emerging as an important site for China to expand its regional influence across borders. In Pakistan, for example, the new Pak-China Friendship Centre serves as site for cultural exchange.

China wishes to live in harmony with Pakistan and other countries in South Asia and contribute its share to the development of this region. The aim of China’s initiative of the Silk Road Economic Belt and the 21st Century Maritime Silk Road is to promote common development by enhancing connectivity among countries along these routes. We hope that this initiative will enable us to work together with South Asian countries to fulfill our common dream of rapid development.

← A NEW SILK ROAD?
DOCUMENTING THE LANDSCAPE →
REGIONS AND BORDER-SCAPES