MAP OBJECT: The Heritage of Medicine 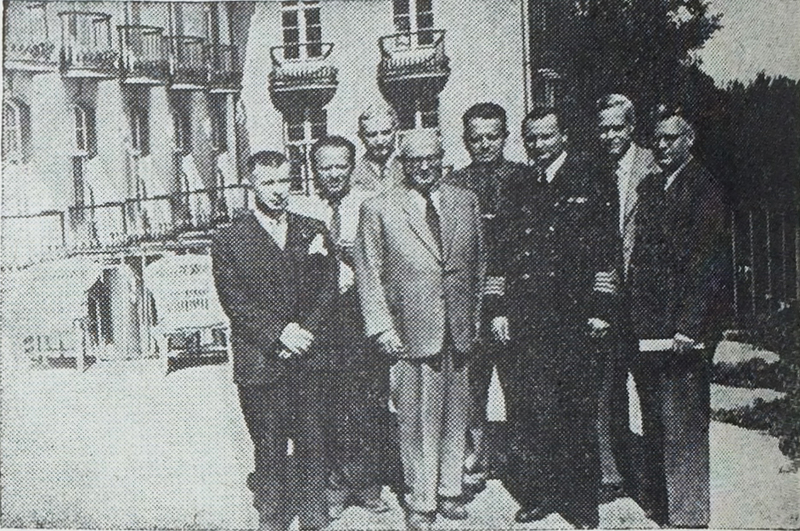 Before 1939, Poland had a well-established infrastructure of medicine and scientific research, spearheaded by five universities with medical schools, in Warsaw, Cracow, Poznan, Lwow, and Wilno. Added to this list were smaller clinics or research institutions dedicated to particular diseases or therapeutic modalities, for example Marie Curie’s Radium Institute in Warsaw. Polish physicians played a critical role in understanding the pathophysiology of Myocardial infarction or heart diseases, and the production and systematization of medical knowledge flourished up until 1939. Through histories of Polish Medicine and Science, two individuals figure prominently, Nicolas Copernicus and Marie Curie. Their contribution to the global positivist project took on particular national flavors, as distinctively Polish contributions that was a point of pride. When it came to the rehabilitation of the state of medicine in Poland, the USC confronted not an empty field, but rather a flourishing and productive culture that was arrested by the war. Their job, as it was understood by them and their Polish colleagues, was one of aiding a fellow scientist to catch up with the latest, not with establishing something where nonexisted before. This meant that, in terms of importing American equipment for Polish hospitals or inviting American professors to lecture, what mattered was American production IN the 6 years from 1939 to 1945, and nothing else. 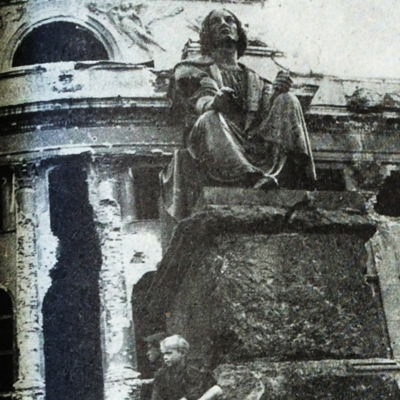 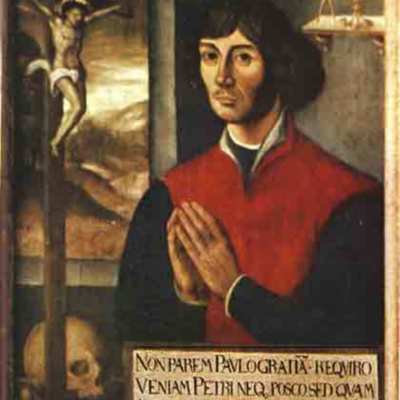 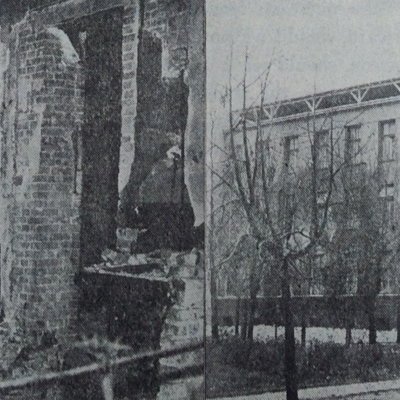 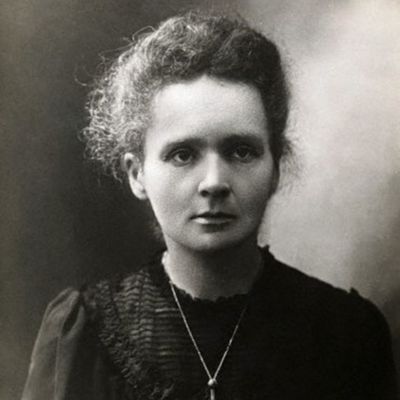