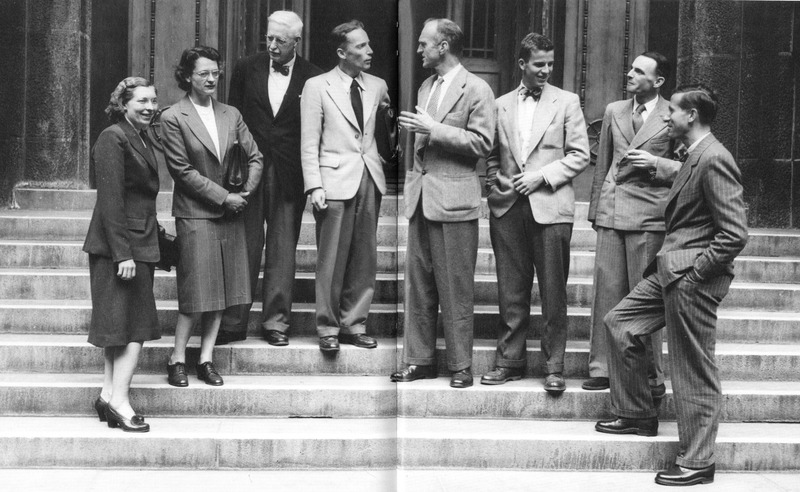 Henry Nichols Cobb of the famed Pei, Cob, Freed & Partners joined World Study Tour No. 18, a six-week summer excusion organized by Hermann Field, to see Europe after the War and to learn from the reconstruction effort. He took the only extent colored photographs from Warsaw from the period, popular memory of the city having remained black and white until 2011, when he found and recovered the prints that he stashed away at the request of Polish colleagues. On Semptember 2nd and 3rd, the tour group stayed at the Kościuzko Hospital, then under active management by the Unitarian Service Committee Polish Medical Mission. Above is the colored photograph of the hospital in 1947. It has not changed much since then. The students' visits also pointed to a reconstruction period where the exchange of goods and people were not only necessarily but actively encouraged. This was the relatively open atmosphere under which the USC team operated. 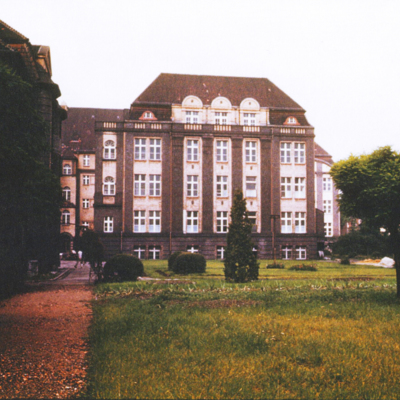 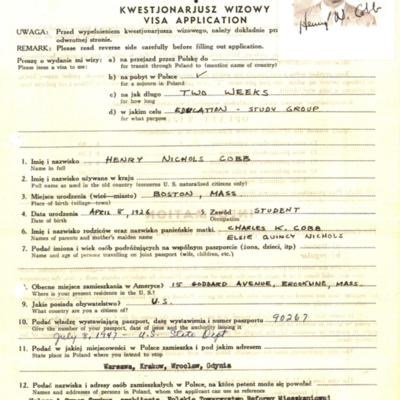