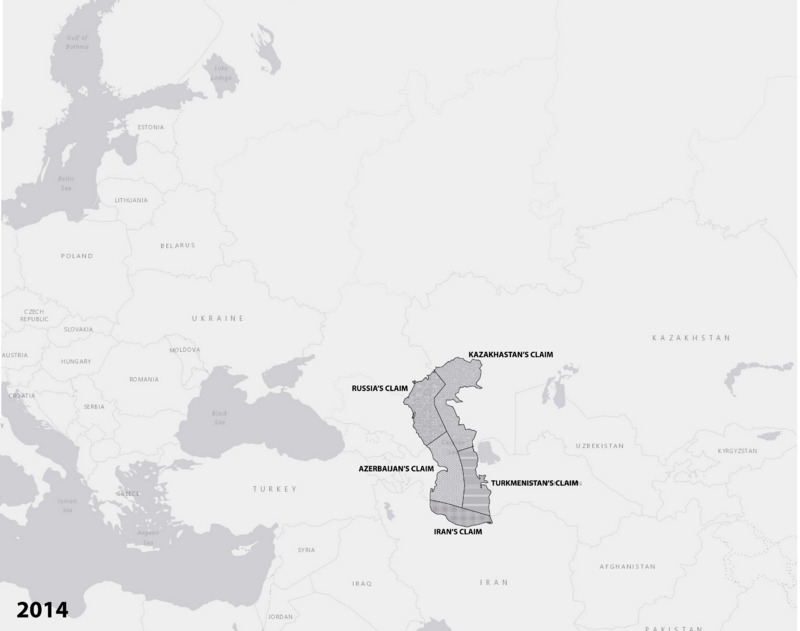 The legal status of the Caspian Sea has been an unresolved issue since the collapse of the USSR. The primary problem lies in the fact that the Caspian is not technically a sea (as it is not connected to any other major body of water), but is rather a lake. Therefore, the U.N. Convention on the Law of the Sea does not apply. For international lakes, law based on international law is usually the primary source for establishing a legal regime. Previous agreements between the USSR and Iran are not considered valid by Azerbaijan, Kazakhstan and Turkmenistan who all have significant proven oil and gas reserves on their shorelines. Based on a summit meeting last month, the five littoral states appear to be close to a comprehensive agreement on the delimitation of the Caspian Sea, emphasizing the increasing importance of cooperation in this region.