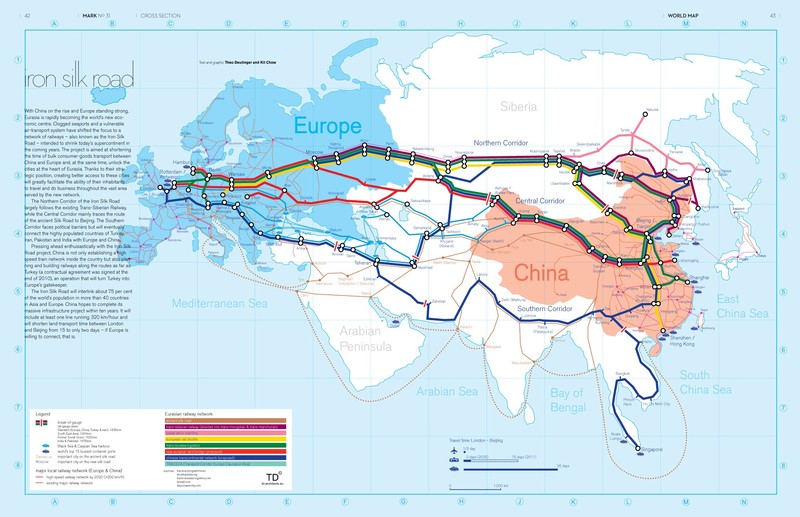 Perhaps no better term romanticizes the cultural space across Eurasia better than the Silk Road. The name itself is a late 19th century invention by Ferdinand von Richthofen (1833-1905) .

Yet not many realize that von Richthofen was charged at the same time with finding the ideal railroad route from German sphere of influence in China’s east coast through coalfields near Xi’an all the way to Germany. Since its inception, this name has been about ancient caravans and legends as much as about greater communication and connection of the future.

Much like Egyptology, the cultural significance of the term lies beyond the nations and inhabitants in situ. Numerous Western adventurers, geographers and scholars have done great works about these places and make them known to the world. And it is interesting how constructed at hindsight and by "outsiders", the term now becomes a symbol of cultural affiliation for these so-called Silk Road nations today.

New Silk Road initiatives across the world →
the Silk Road(s)