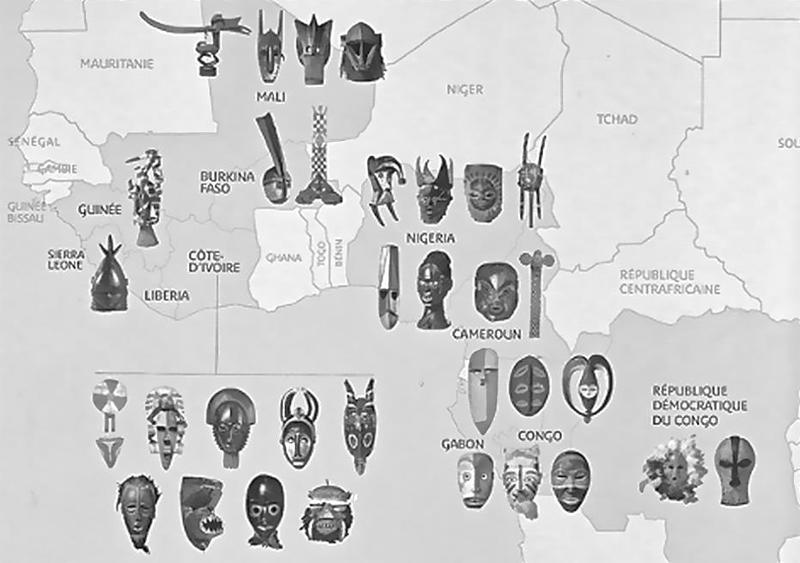 In the maps presented thus far, what are these directional arrows attempting to subscribe? Most often they are not depicting a plight or an immigration from a homeland as more widely known within Jewish diasporas and other social geographic mapping techniques representing groupings of similar [regional/ethnic] peoples. Instead these maps are defining and illustrating a particular type of movement and conversation: people as a commodity. It is here we begin to see a troubling connection among the ‘origin’, the ‘homeland’ and the authority of a map in creating relational space.   The map cannot necessarily answer all of the questions we ask not just about ourselves but about other groups of people.  The Genome mapping and language sections are also suggestive of the several grey areas emerging, making those answers of ‘where do I come from?” still elusive.  To shift perspectives away from people let us then reframe this conversation and use the commodity trading market approach of ‘objects’ as a better attempt to understand the mechanisms working just below the surface when we discuss ‘origins’ in regard to relational spatial identity